The Importance of Manufacturing Day

The first Friday in October marks Manufacturing Day. This movement, started by the National Association of Manufacturers (NAM) seeks to improve the public perception of manufacturing careers and expand understanding of its considerable value to the U.S. economy.

Some little unknown facts about manufacturing: 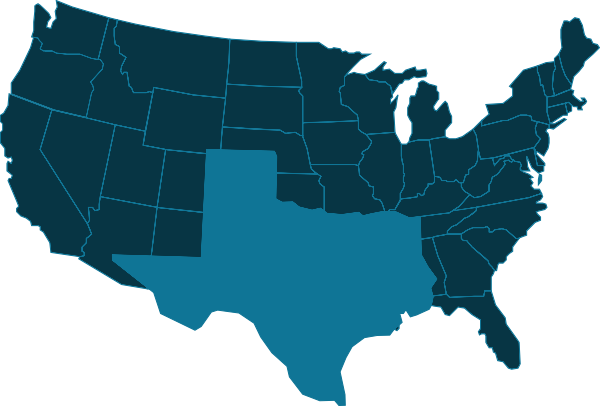 We are located in Texas and proudly serve the whole country!